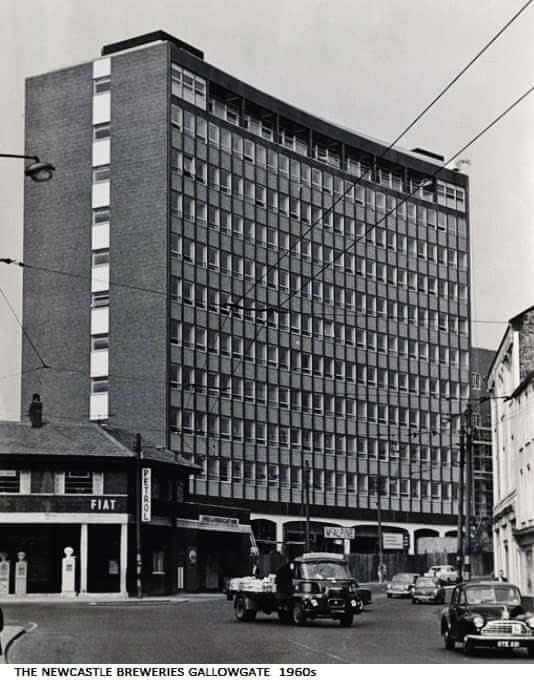 Originating on the west coast of Canada in 1993, Shark Club Gastro Bar debuted in autumn of 2011 in Newcastle - on the very same land as the historic Newcastle Brewery. Sitting across from St.James Park, Shark Club quickly became known as the best place to catch a pint before, during, and after the biggest matches in the United Kingdom and around the world. 6 years later, Shark Club expanded south to open its second location in London Gatwick to entice fans from around the world and the South East to enjoy a cold pint and the best in sport entertainment. 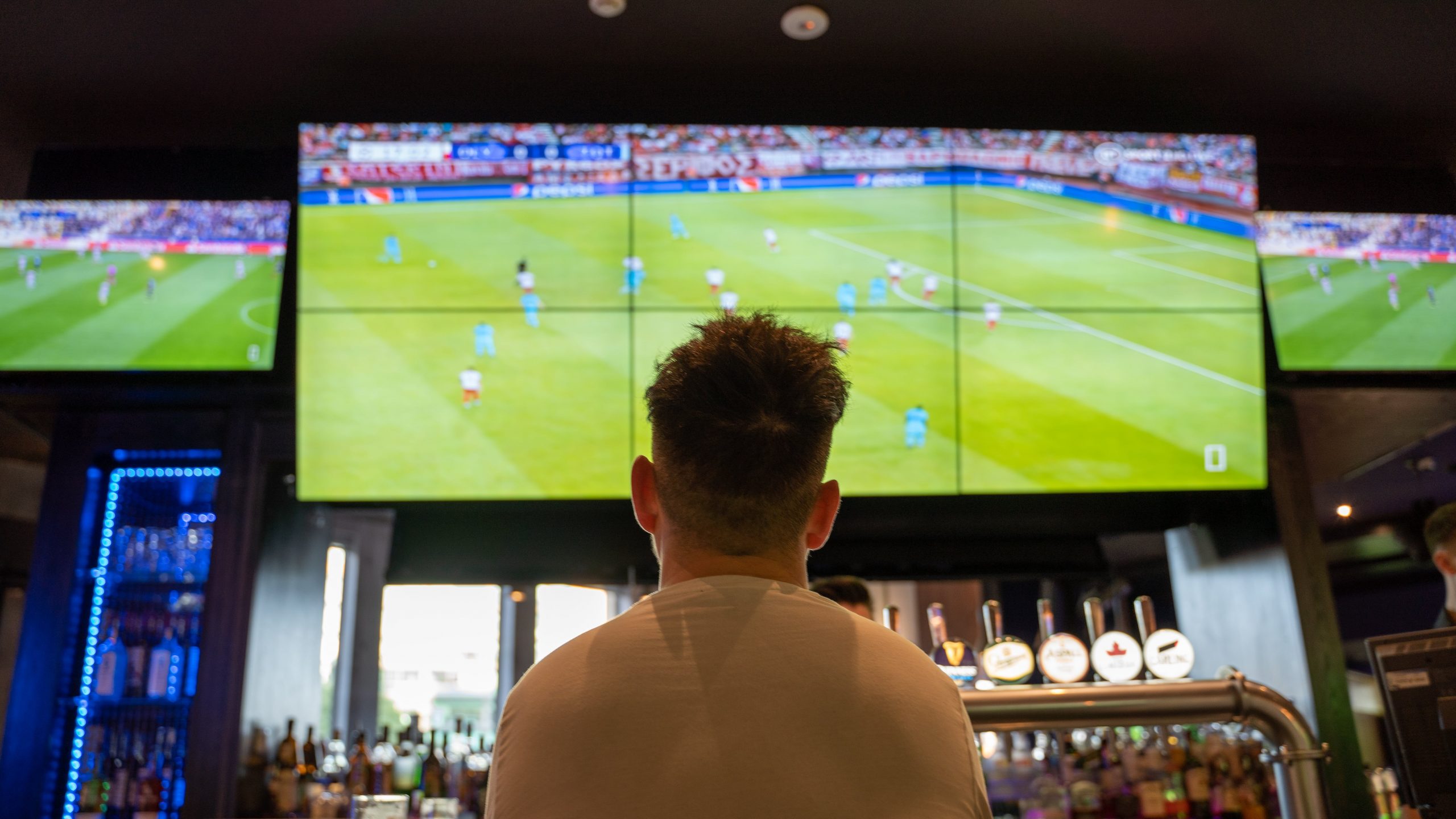 Shark Club fuses the intensity of a Major League sports bar with the comfort of your best friend’s Man Cave. Get loud. High-five strangers. Paint your belly. We don’t judge. We’re fans too. Not to mention, we’ve got an all-star staff that are in game shape to bring the best damn atmosphere outside of the stadium. We’re focused on you, driven by passion and hell-bent on making every trip hall-of-fame worthy. 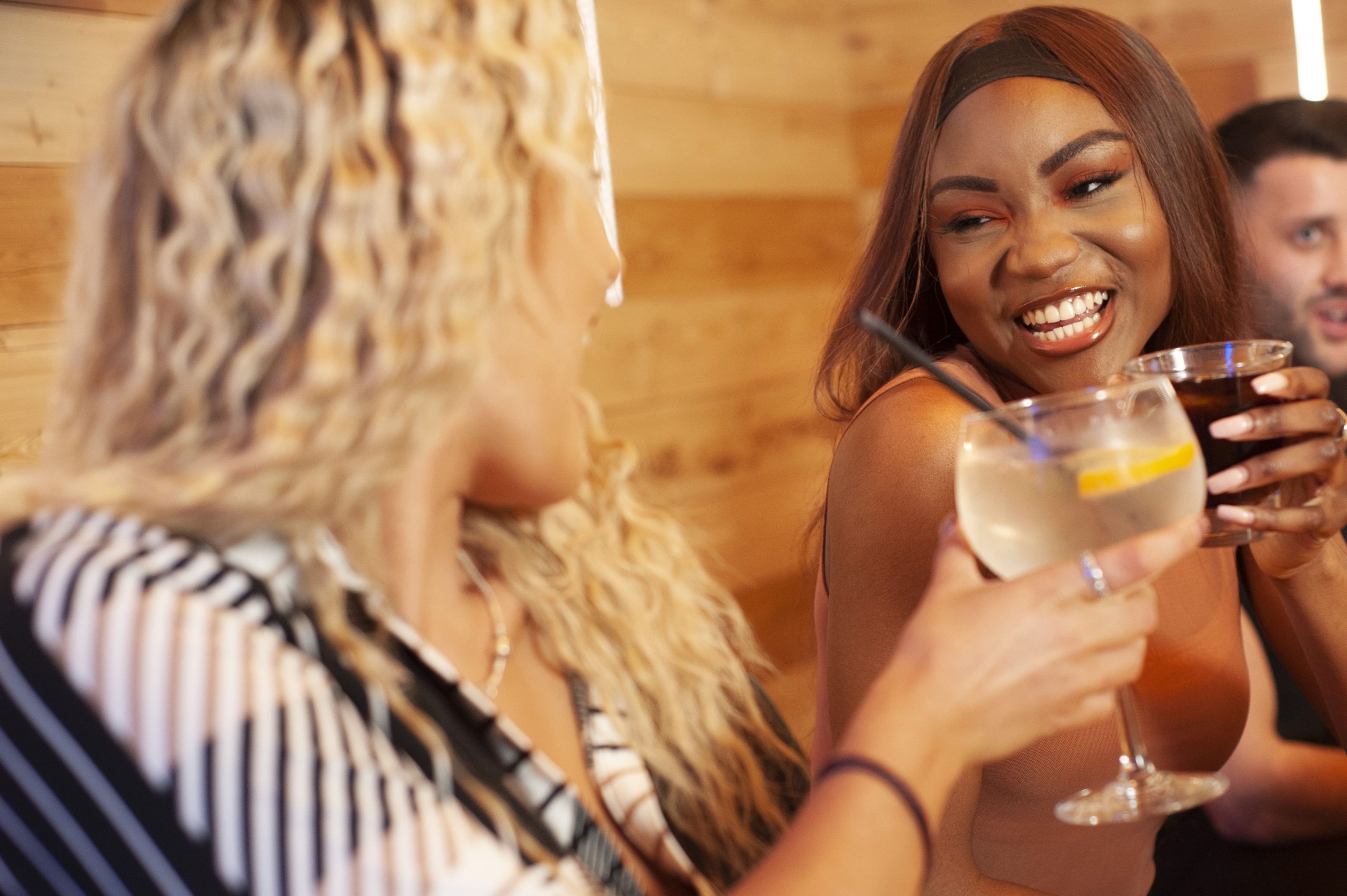 We take the game seriously — but there’s more to it than fantastic food and Hi-Def speakers. At Shark Club, it’s about living in the moment. Sharing emotions with a room full of people you just met. Waking up wearing the bottom half of a stolen mascot costume. (Yeah, we heard about that.) Grab your mates, we'll save you a seat at the bar. 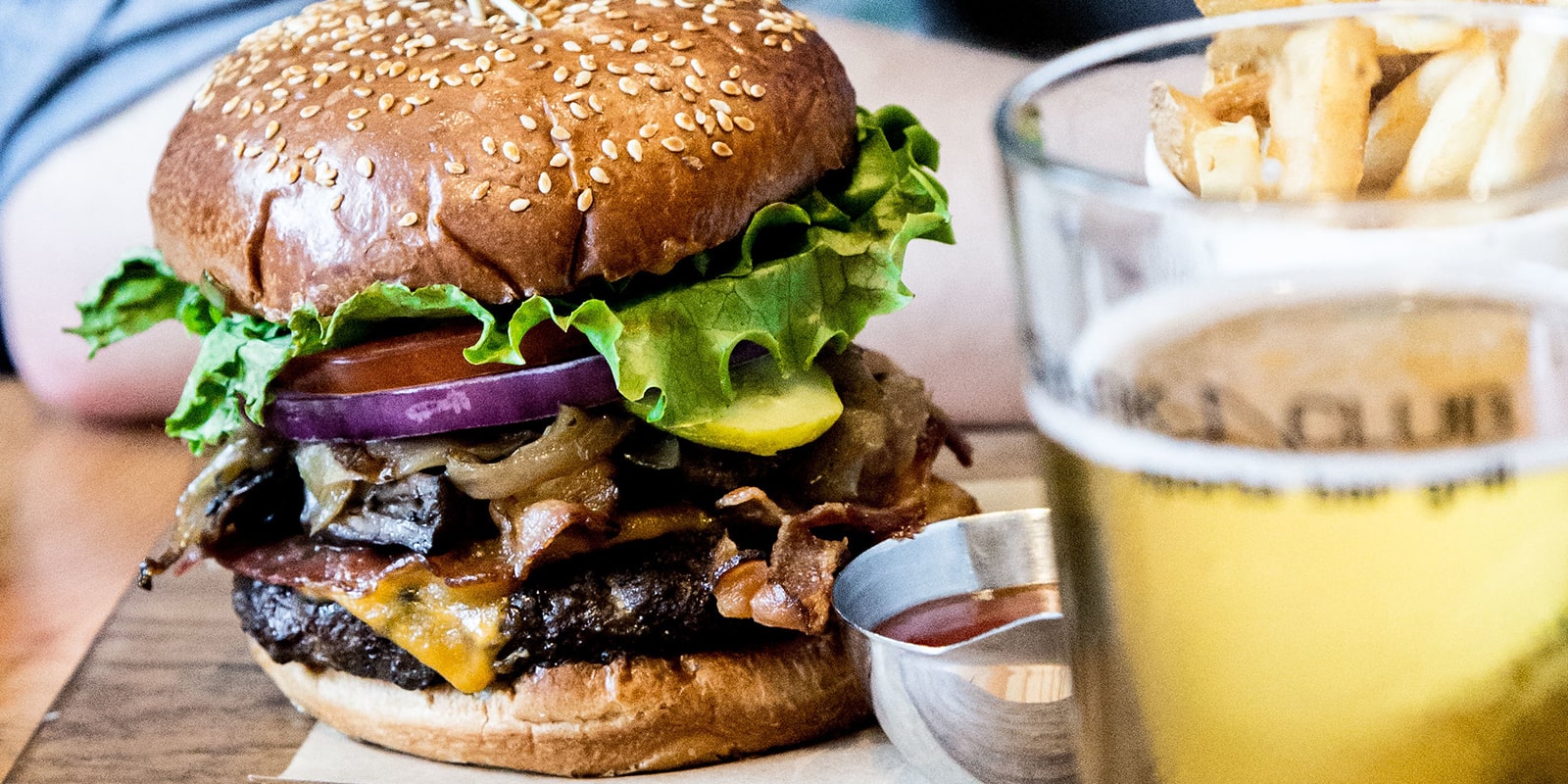 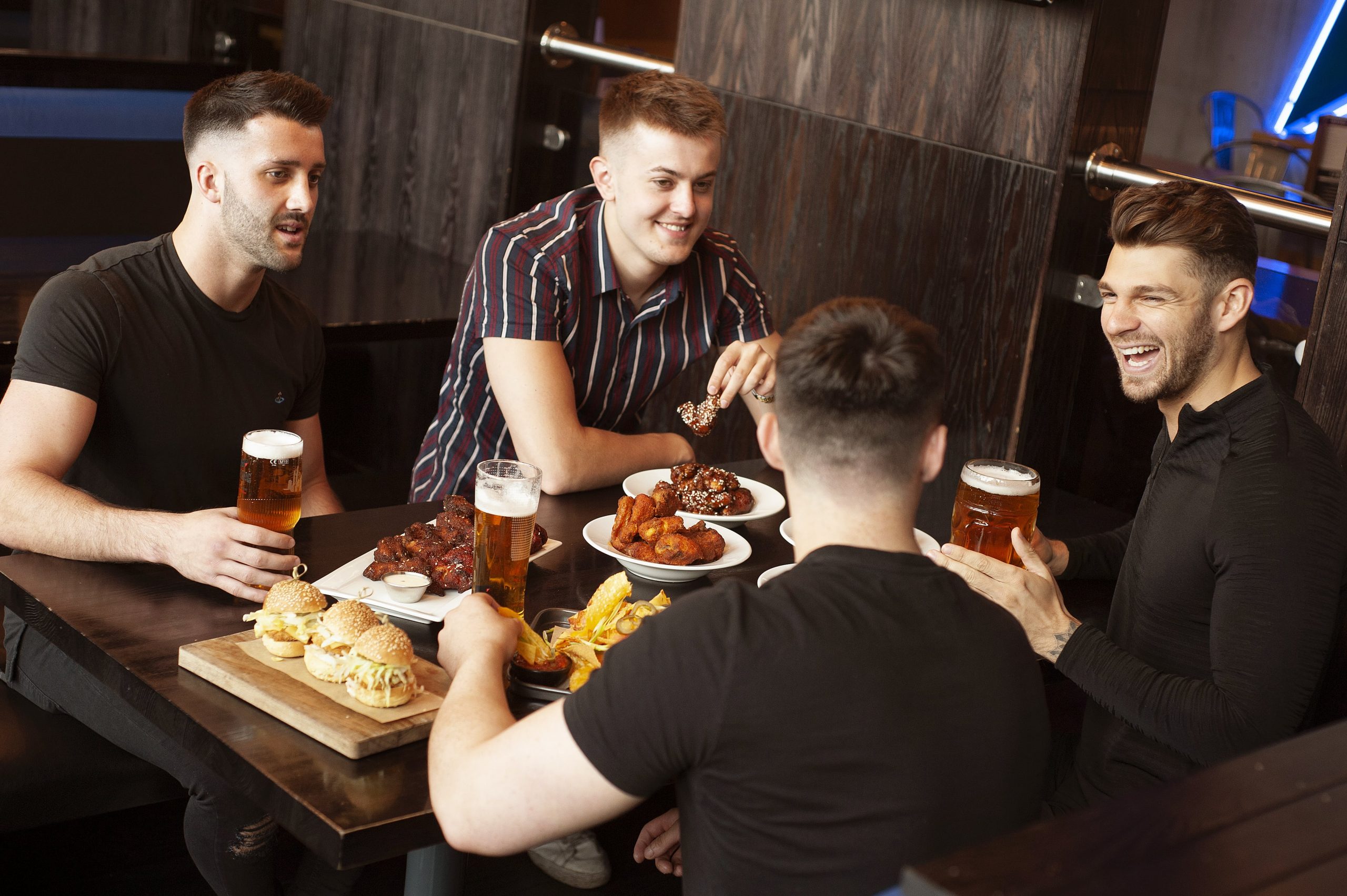 Part time, full time, or building a serious hospitality career, Shark Club is growing and always scouting for personable, high-energy & fired up team members with a drive to ensure guest satisfaction at an excellent level.

Opinions? Suggestions? Secret intel on EPL transfers? We’d love to hear from you.

and let the banter flow

Finding your location
Finding nearby locations
Get All Locations